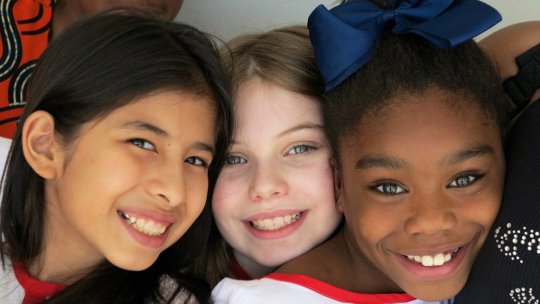 Use the visual art and literary genre of graphic stories to ignite students’ imaginations and motivation to read and write. Students use the strategy of visualization and apply their understanding of story elements to comprehend text and create their own graphic adventures stories.

In this unit, students create a graphic novel sequel to the fantasy adventure My Father’s Dragon, a 1949 Newberry Honor winner by Ruth Stiles Gannett. To prepare, students deeply engage in the literacy strategies and skills of visualization and story elements through guided reading and sketching. Then, students apply their knowledge of the literacy strategies, drawing techniques and graphic story elements to imaginatively create their own sequel to My Father’s Dragon. As a culminating event, the graphic story sequels are published and shared with an invited audience. This unit promotes critically important 21st century skills that include deep understanding and transfer of knowledge and skills in the context of the original text, which students then apply to a new problem or context. 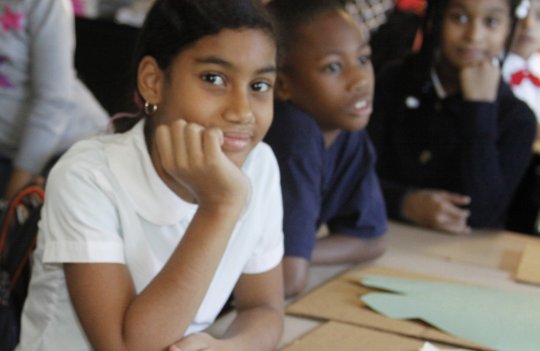 Arts for Learning is aligned with the Common Core State Standards for Reading, Writing, Speaking and Listening, and Language. This Overview describes the scope of the standards and this Quick Reference Guide provides each of the standards fully or partially met within this A4L Unit, followed by the charts that specifically identify the standards addressed in each lesson and step in the Unit. The standards are also coded and listed at the beginning of each lesson in the unit. Arts for Learning also provides a comprehensive student assessment program in each unit. This A4L Assessment Toolkit Quick Reference Chart indicates an overview of the locations of the tasks to be scored in the unit.
Each A4L unit is developed on a common framework and contains a 3-part sequence of instruction that educational research suggests will help students become more self-directed, independent learners. There is a gradual hand-off of responsibility--from teacher to students-- that is supported by assessment and teacher help as needed. Throughout A4L units the arts serve as motive and means to advance reading for meaning and writing thoughtfully. 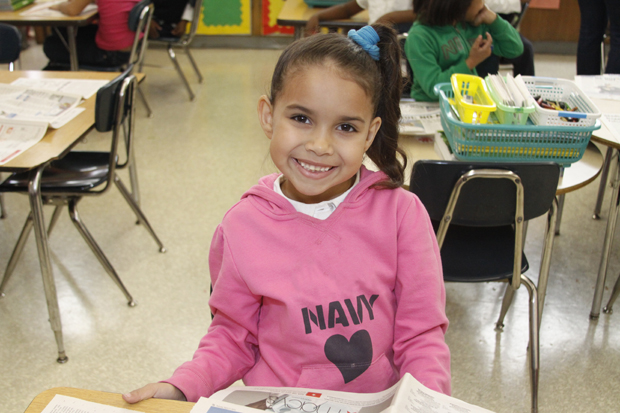 By the end of this lesson students will be able to identify the basic components of a sequel.

Literacy "I Can" Statements

"I can identify the basic components of a sequel."

Reading: Literature
RL 3.9: Compare and contrast the themes, settings, and plots of stories written by the same author about the same or similar characters (e.g., in books from a series)

Moderate scaffolding. Select this option if students require some support comprehending the text or navigating the activity.

Least amount of scaffolding/Extending the instruction. Select this option if students are ready to work more independently, move more quickly through the material, or are ready for additional challenge.

Process: Introduce Part 2 and review the Unit Overview for Students, which will help students know where they are in the learning process. Make decisions about how the class will develop the sequels for My Father’s Dragon and how each group will create its panel pages.

Part 2 lessons are written for a moderate level of scaffolding in which groups create graphic story sequels. See the Differentiation Options: Graphic Story Sequels menu for options for more or less scaffolding.

"We’re starting Part 2 of the Graphic Story Adventures! unit, in which you’ll use your new graphic artist skills to create your own graphic story. Let’s visit the Unit Overview for Students, so we can see where we are in our process."

"So far we have read an adventure story, visualized what we read, learned some drawing techniques, and learned how to tell stories like graphic artists. Next, we’ll create our own graphic story adventure using all the skills and techniques we’ve learned. The unit will culminate with a presentation of our published work for an invited audience" (school peers, friends, and family).

Process: Give an overview of the lesson objectives. Learn about sequels and brainstorm for the graphic story sequel to My Father’s Dragon.

"Today we begin brainstorming for our own graphic story adventure! By the end of today’s lesson, you will be able to say, 'I can identify the basic components of a sequel'.”

Process: Introduce and discuss sequels. Ask students what they know about sequels and give some examples.
Suggested Dialogue
Introduce Sequels
"The graphic story adventure you’re going to create will be based on My Father’s Dragon. You are going to write a sequel to this story. "
"A sequel is a continuation of a book, play, or movie that extends the story. What can you tell me about sequels?" (Students respond.) "Some examples include Harry Potter, The Magic School Bus, and A Series of Unfortunate Events. Sequels are similar to the original story—they have the same main characters that go on new adventures and tackle new problems."

Process: Introduce the guidelines for creating a sequel to My Father’s Dragon.

"We will follow four guidelines to create our graphic story sequels":

Tell students where to go in the room and to bring their A4L Student Notebooks and pencils.

Process: Groups begin brainstorming their sequels by choosing a problem and items for Elmer’s knapsack that he will use to solve the problem. These choices can come from lists that are provided in the unit (see special menu Sequel Brainstorm Kick-off) or those generated by students. By selecting a problem and items for the knapsack, students have something to anchor them as they create their sequel plan so that the events are connected to the problem and lead to the resolution. See the special menu Sequel Kick-off Options to support selection organization. This unit is written for option 1—everything is randomly selected.

After students have selected their problem and knapsack items, have them record them on the Graphic Story Sequel Story Map on page 33 in their A4L Student Notebook.

Teaching Tip: Sequel Brainstorm Kick-off
Kick-off the brainstorm by giving groups a problem and list of knapsack items. Students can brainstorm additional problems and knapsack items. Feel free to modify.
Potential Problems
Elmer & the dragon might...
- Save the cat from pirates that captured her after Elmer left the docks.
- Save the dragon’s brother from the Island of Screaming Babies (or other island).
- Save a unicorn from having its wings clipped and put into a zoo.
- Save Elmer’s friend from a bully at school.
- Elmer’s town has been invaded by green tigers that will eat all the plants (or something else).
- Get caught by a giant octopus on their way home and need to find a way to escape.
- Get stuck on a snowy mountain on their way home.
Items for Elmer’s Knapsack
Pick four items...
Ski pole - Soccer ball -- Flippers

"Open your A4L Student Notebooks to page 33. This is your Graphic Story Sequel Story Map. You’ll use this to brainstorm with your group about the events in your story."

"To get started, we’re going to do a random selection of problems and knapsack items that Elmer and the dragon take with them on their adventure. I’ll have you come up to the front of the room one group at a time to make your selections. Whatever you get is what you’ll base your graphic story adventure on.  In this envelope I have many problems that Elmer and the dragon might encounter." (Hold up envelope.) "In this envelope I have many items that Elmer might pack in his knapsack." (Hold up another envelope.)

"Now that we all have our problem and four knapsack items, record them on your Graphic Story Sequel Story Map."

Process: Close the lesson with a look forward describing the next lesson.

"In our next lesson, we will continue with the Graphic Story Sequel Story Maps and plan what happens for Elmer and the dragon in this new adventure."

"To close our theater lessons, we'll appreciate our work and each other with a unified clap.
On three we'll all clap once and say, 'Huh!' 1-2-3 (clap) Huh!"

CONGRATULATIONS ON COMPLETING LESSON 10! YOU ARE NOW READY TO MOVE ONTO LESSON 11 OF UNIT 2.

You've now reached the end of our ArtsforLearning Curriculum preview.

Print this Unit
Join our newsletter